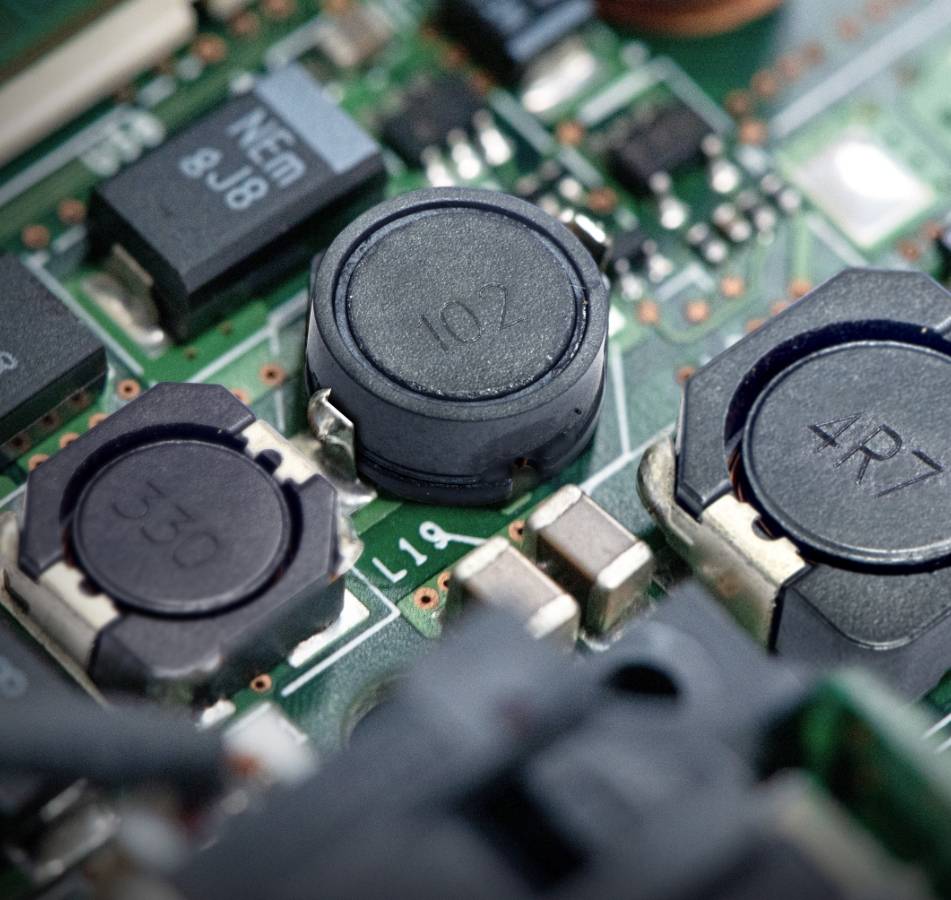 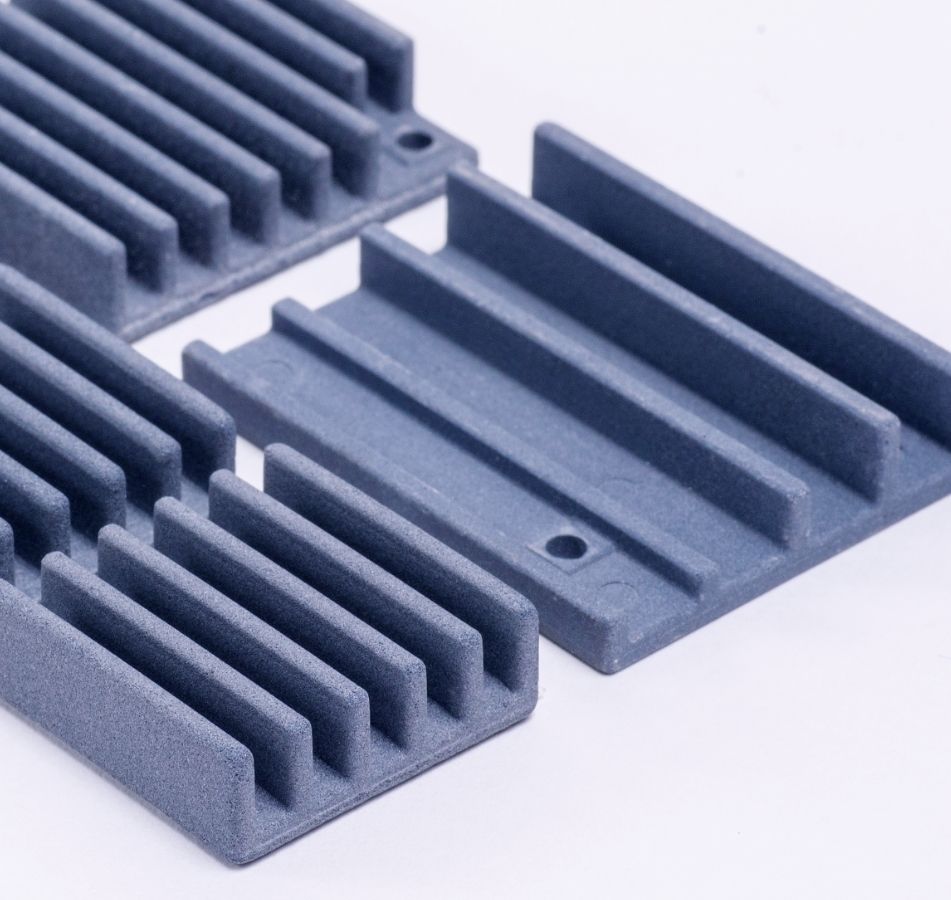 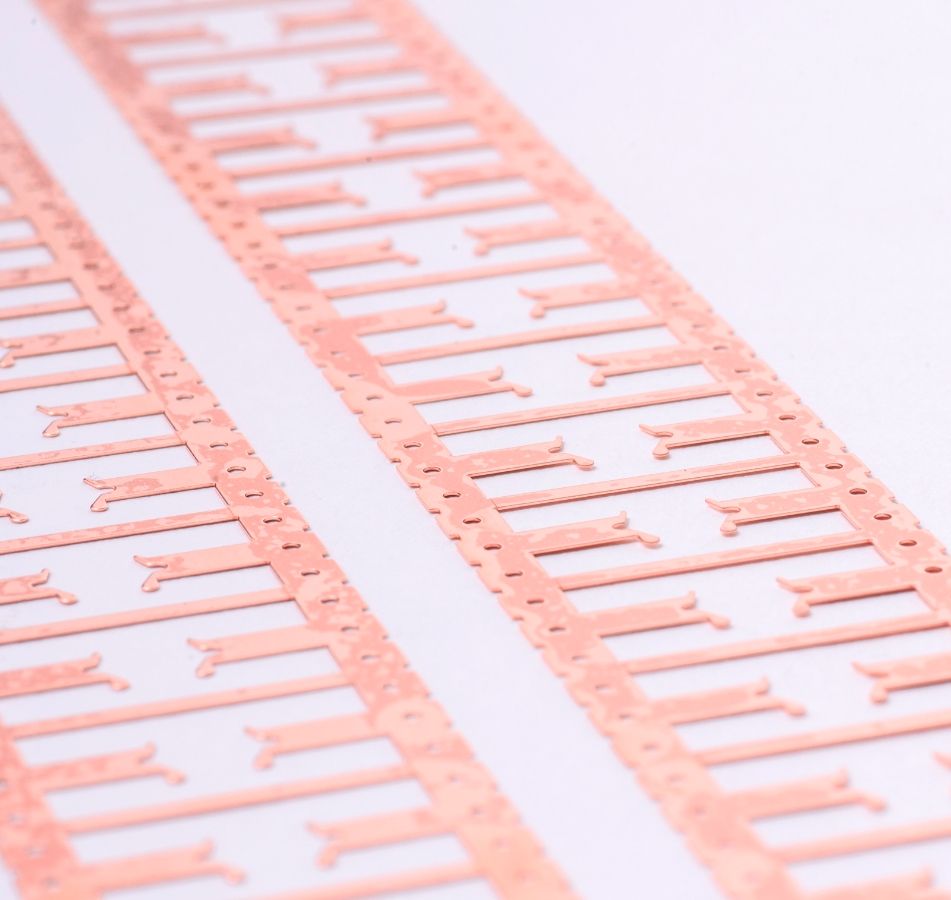 Inductors which are widely used in the electronic devices are the basic passive components in modern industry. With our strong foundation in electromagnetic theory, we have devised wire-wound inductive components to function as noise filters, current chokes, energy transfer and EMI suppression components. ABC supplies a wide range of high quality SMD and through-hole type inductors such as chip inductors, power inductors (including shielded, semi-shielded and non-shielded types), filter inductors and common mode chokes.

In this product category, we have abundant experience in design, skillful capability in manufacturing and zero tolerance for defects in QA policy. Possessing a strong application RD team, ABC is able to work with its customers in the very beginning stage of customer’s product development. Customization is one of the focuses in this product category. We can always do quick customization for our customers while maintaining the highest quality. The products we can offer include but not limited to mid-high frequency (<1MHz) power transformer for regular switching converter, extra-high frequency (>1MHz) power transformer for resonant converter, isolation transformer for data transmission and signal transformer for impedance conversion.

MPC stands for “Micro-Porous Ceramic”, which has the features(benefits) of

Products Search
Search
Type / Part number
Specification
ABOUT
About Us

Insisting the spirit of service, innovation and seeking for excellent,
Tracing the market demand and technology trend,
Running under systematization, standardization & institutionalization,
Carrying practical management by data orientation,
To create everlasting innovation and development.
We believe 「Only the Paranoid Survive, Only the Innovator Success & Only the Speedy Player Win」
A
Ambition & Enthusiasm
B
Best
C
Capability & Competitiveness
MORE 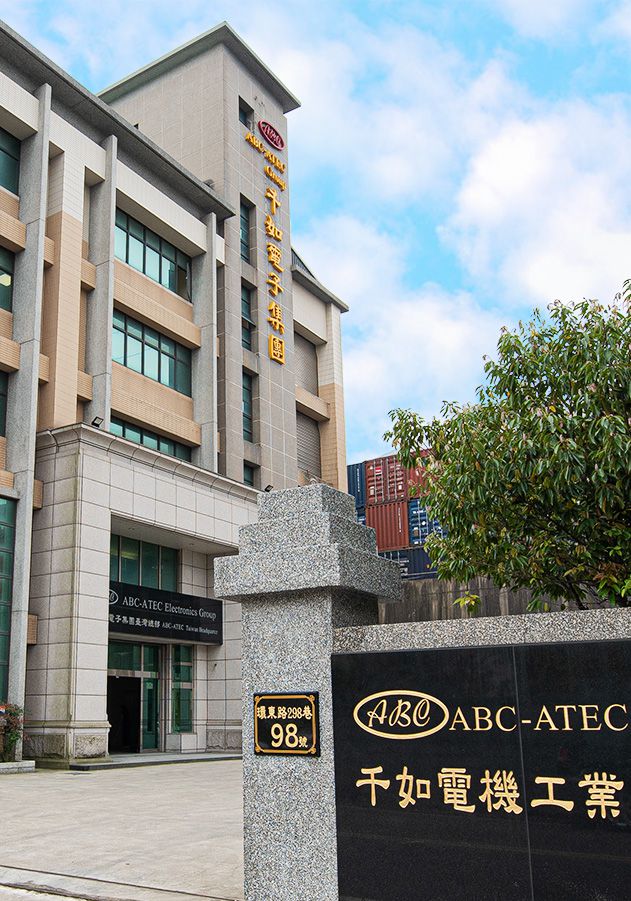 Dear Investors, ABC Electronics will announce the most updated investing information at the any time which enable you to master any of the related financial investment information. 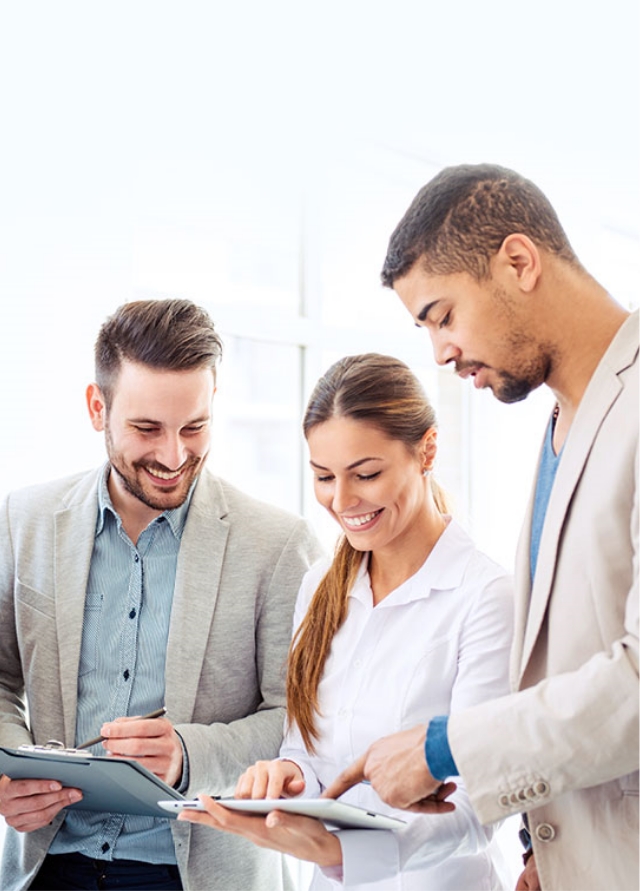